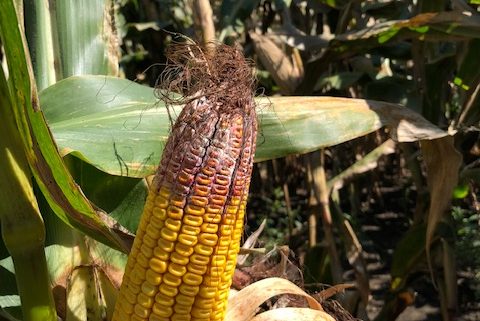 A new research update has just been published on the Crop Protection Network summarizing recent work conducted to understand how deoxynivalonol (DON or vomitoxin) accumulates in silage corn plants. We also took a look at managing this issue with fungicides. The summary of the work is below, or you can click here to read the entire research update. 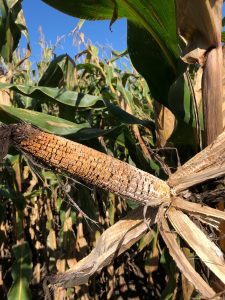